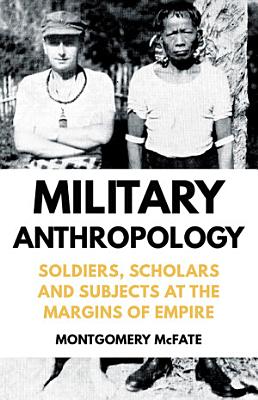 In almost every military intervention in its history, the US has made cultural mistakes that hindered attainment of its policy goals. From the strategic bombing of Vietnam to the accidental burning of the Koran in Afghanistan, it has blundered around with little consideration of local cultural beliefs and for the long-term effects on the host nation's society. Cultural anthropology--the so-called "handmaiden of colonialism"--has historically served as an intellectual bridge between Western powers and local nationals. What light can it shed on the intersection of the US military and foreign societies today? This book tells the story of anthropologists who worked directly for the military, such as Ursula Graham Bower, the only woman to hold a British combat command during WWII. Each faced challenges including the negative outcomes of exporting Western political models and errors of perception. Ranging from the British colonial era in Africa to the recent wars in Iraq and Afghanistan, Military Anthropology illustrates the conceptual, cultural and practical barriers encountered by military organisations operating in societies vastly different from their own.